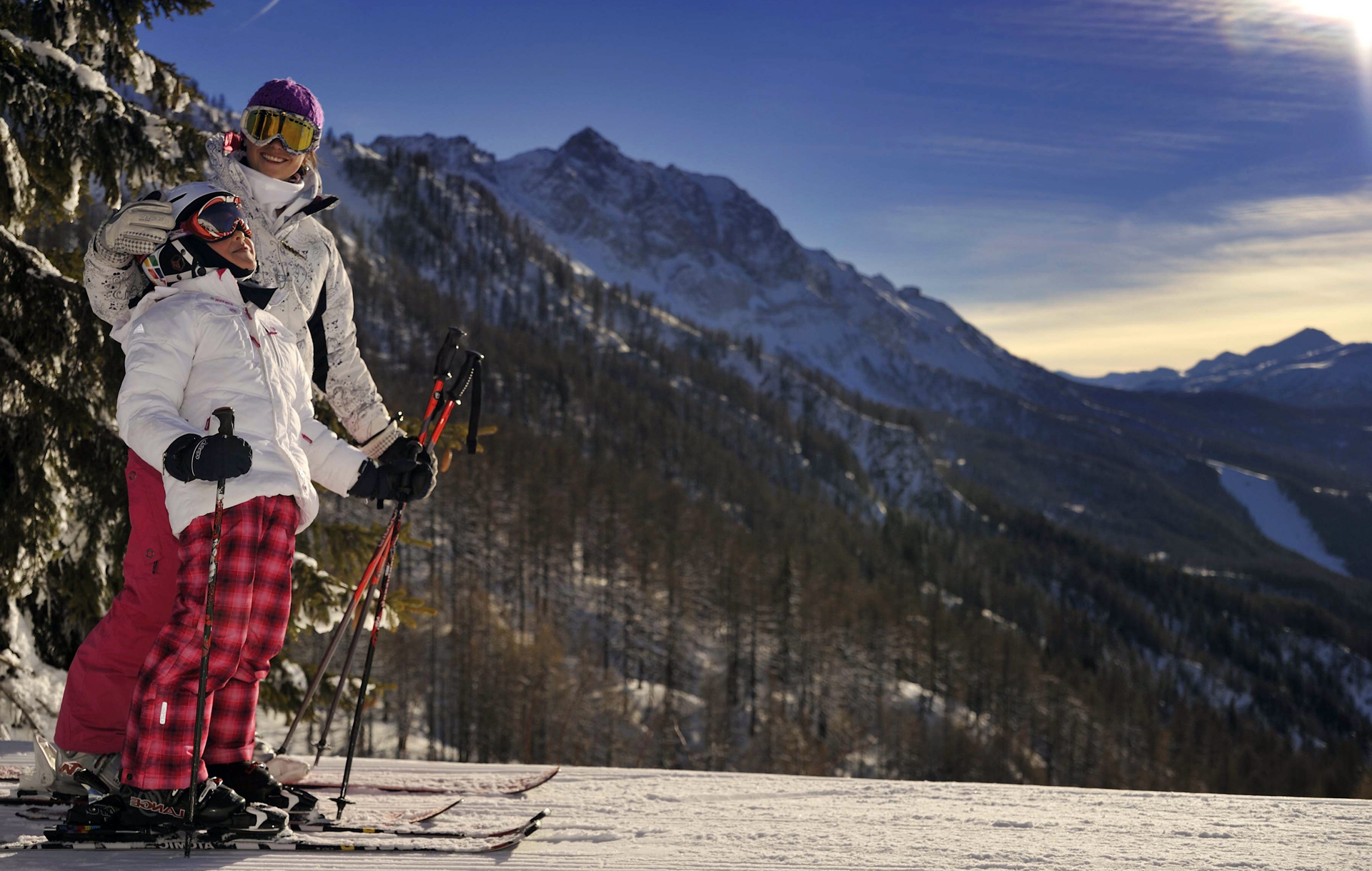 Bardonecchia has several different skiing areas, all of which have something different to offer.

The first area is known as the Colomion-Les Arnauds. It is connected to another skiing area named Melezet: here you'll find a wealth of wide runs that snake down through the trees. The starting point is from Campo Smith (1300 m) in the heart of the resort. Here, the lifts take you to the highest point of 2400 metres where you can ski above the tree line.

Just 5 minutes from the centre, is the third skiing area Jafferau. There is a free ski bus that runs from the centre to Jafferau where the skiing is mainly on open runs with amazing views over the surrounding mountains. Here the highest point is 2800 metres.

The international Rome to Paris train goes through Bardonecchia. There are direct trains from Turin (1 hr), Milan (2hr) and Paris (4hr 15 min). For further information on trains go to: www.trenitalia.it